JOHN LOVEDAY
​John Loveday is a poet and painter, and was formerly a teacher. He says he is not comfortable with using 'poet' as a description of himself. It is really a matter for others to decide. He likes the German word, 'lyriker'. It has a modest touch. Quality in use of language is what gives him greatest satisfaction. It can take writers in several directions. 'It takes me toward the lyrical and poetic,' he says 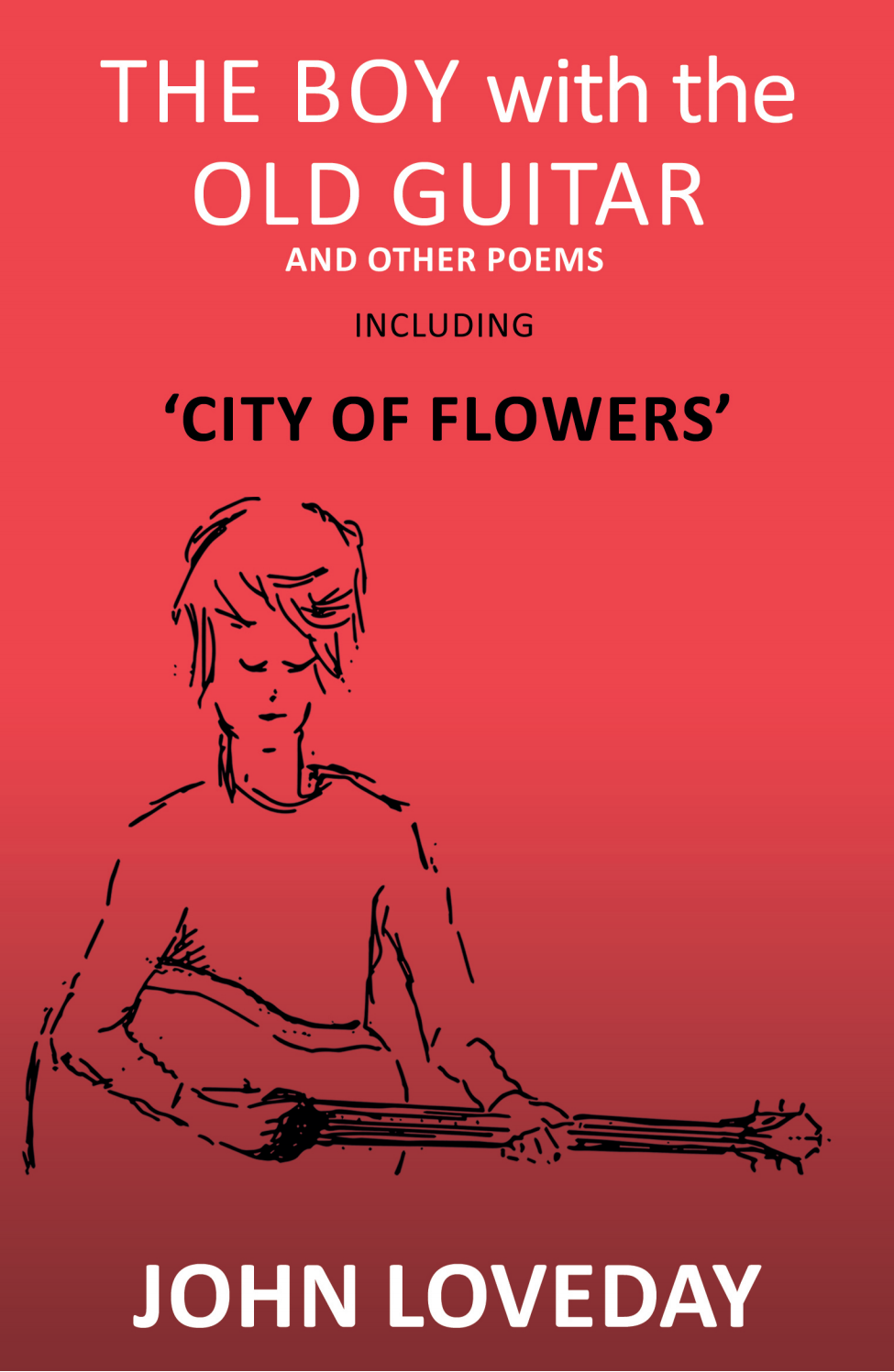 A poet's response to first reading

Dear John,
At two o’clock this afternoon there was a knock at the door, and I took delivery of your book. I sat down immediately to read it from cover to cover, and to delight in it from start to finish  - though, as Paul Valery says, no poem is ever finished but only abandoned. The same can be said of a really good book. It may be temporarily abandoned but certainly not finished. I shall be returning to yours over the next few days - and well beyond them.

My immediate response to the poems can best be described by a misreading of lines in ‘The Rocking Horse’s Tail’: ‘A wondrous feel of the real/Hair of a living horse’: Initially I read this without noticing that the first line ran into the second , and immediately thought that it perfectly described the effect of the poems - their wondrous feel of the real  ( ‘real’ becoming a noun rather than an adjective, and making a separate statement ). Then in the poem that follows you write of the nuance and shimmer of a particular moment which, for me, captures exactly what you achieve In so many of the short, unsentimentally tender, fleetingly evanescent though precisely located poems in the early part of the book. These are among my favourites  - although you turn a good ballad  ( as in ‘The Boatman’s Story’  ) and the Florentine poems are full of vivid detail and memorable lines:

So congratulations. The line drawings are beautifully positioned in the text and, in themselves , are very accomplished. Have you added them over the years, or were they done to accompany each poem as it was written? I hope the collection gets the attention it richly deserves. Let me know what initial responses it receives from other readers. I’m sure you’ll be hearing soon from the indefatigable and always generous Tom Deveson!

With every good wish,
John
Comments from Tom Deveson
Present

The word means several things, two of which are 'gift' and 'now'.

Both are apt for this little book packed tightly with good things.

It's by John Loveday - now ninety-six and living in care - whose mind and imagination and ear for words are still flourishing in a lively and attractive manner.

'Gift' - not just something to give for Christmas [see below] but John's gift for words and their possibilities. He listens to the cadence of his lines; he chooses the epithet you didn't expect but acknowledge to be right; he shapes his verses so they ask to be savoured and stored for safe keeping.

'Now' - many of the poems stem from memory, taking the form of anecdotes from his [are we sure of that though?] or other people's lives, from many times and places; but they are so subtly animated and given such attentive clarity that they might be happening as we read.

It arrived here a couple of weeks ago, and since then I've been busy with my teenage musicians, with the forty-years-on reunion with my former eight-year-olds and with the horrible cold I caught walking home in the rain from the joys of the party in the pub.

So I didn't read the book until yesterday. But I'll be reading it again because there's so much to absorb and much to enjoy.

More here, including a link to buy the book, or better still buy one for yourself and another for someone else:

I hope you will. 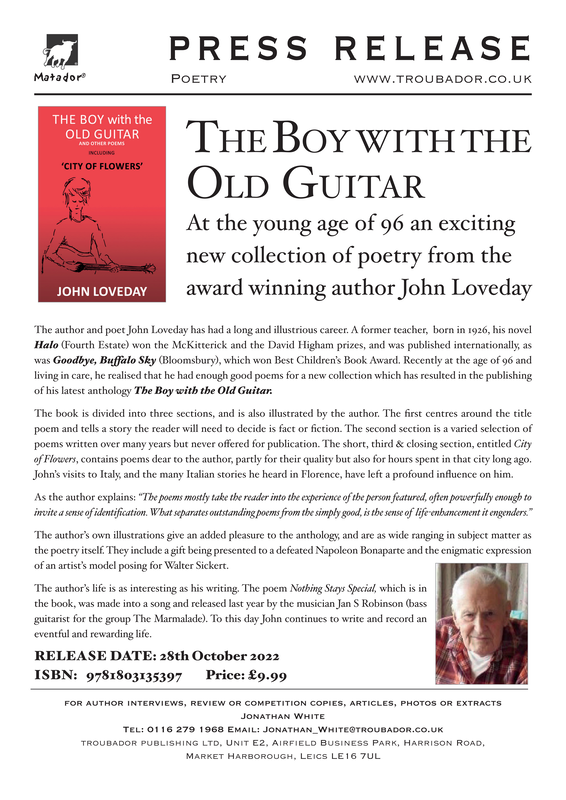 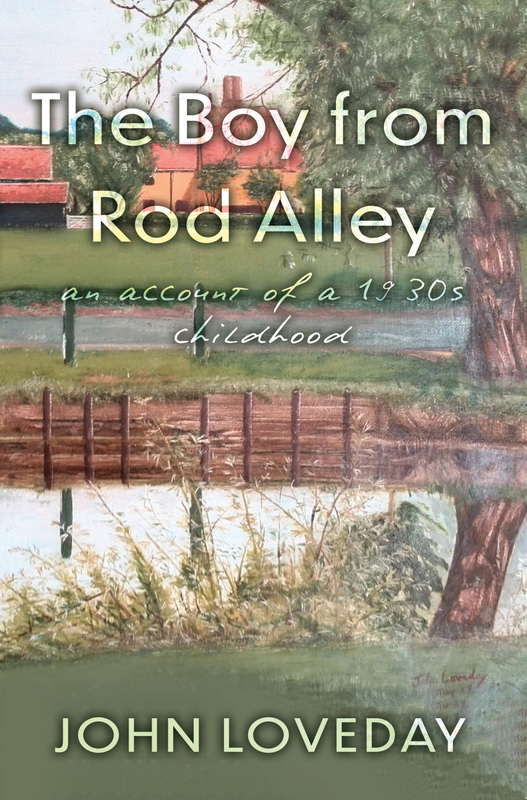 ​THE BOY FROM ROD ALLEY (Troubador, 2019)
For full details and to preview the book CLICK HERE.
​Order from your local bookshop (ISBN 9781789017564), or follow the links below.
BUY THE PAPERBACK OR KINDLE BOOK HERE 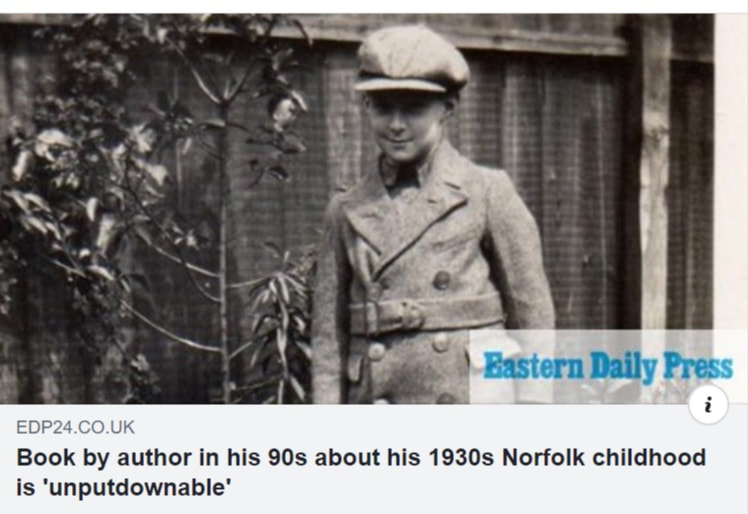 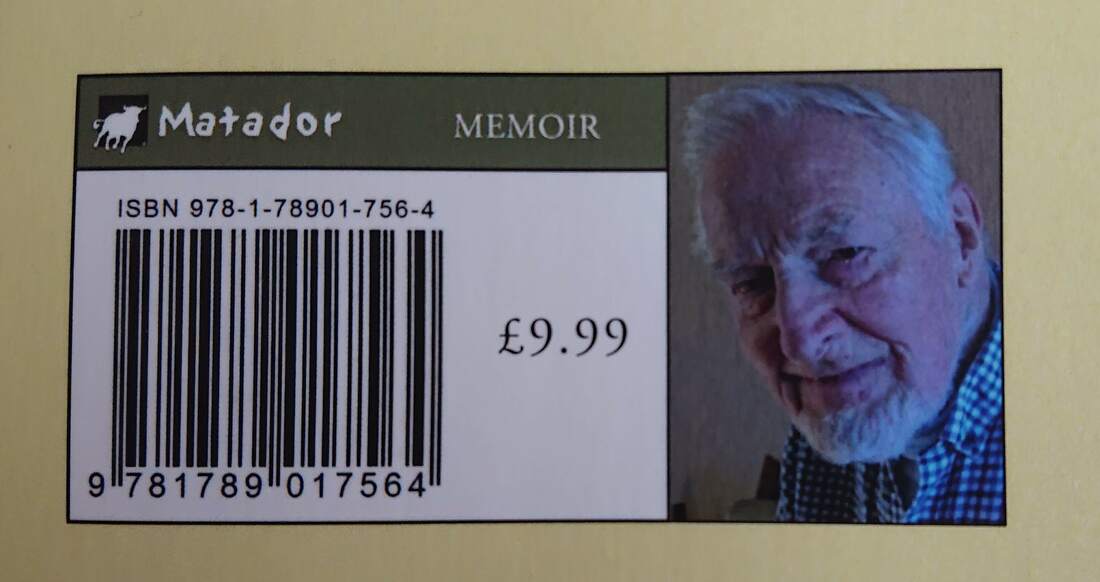 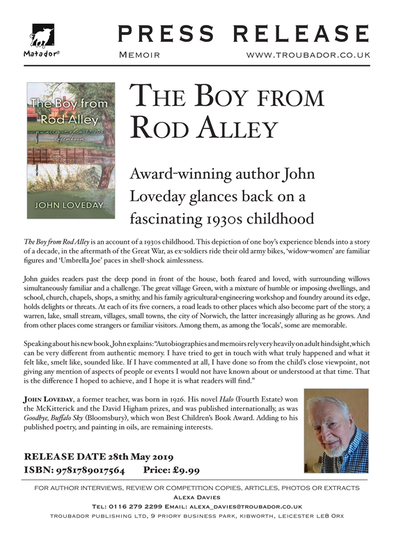 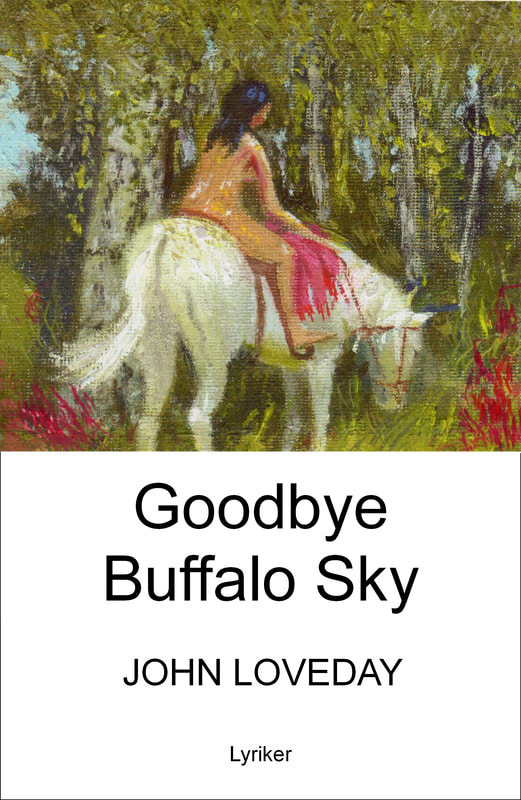 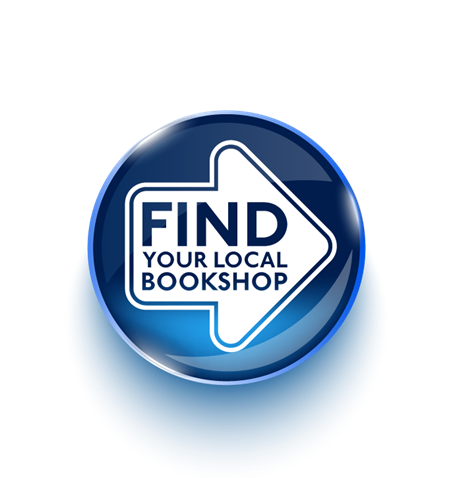